Please check out the testimonial page for some so our clients recent feedback.https://www.emberlense.com/testimonials.html

Currently we are working on film content for the Standing Tall domestic abuse and sexual violence partnership, in collaboration with South Devon College and Exeter College.

We have covered Major events including, the International Agatha Christie Festival, Music in the Meadows 2022, Brixfest, BMAD and the festival of lights.
​
One of our specialisms is documentary and education films. We have produced content for online platforms, major exhibitions and educational outreach. Working with creative partners including Torquay Museum, Torbay Culture, Arts Council England, Heritage Lottery Fund, South Devon College,Torbay Community Development Trust, Exeter University, Pocket Watch Theatre Company and many more.
​
For all enquires please email Emberlense at info@emberlense.com
​ Telephone 07703727962 or 01803 269206 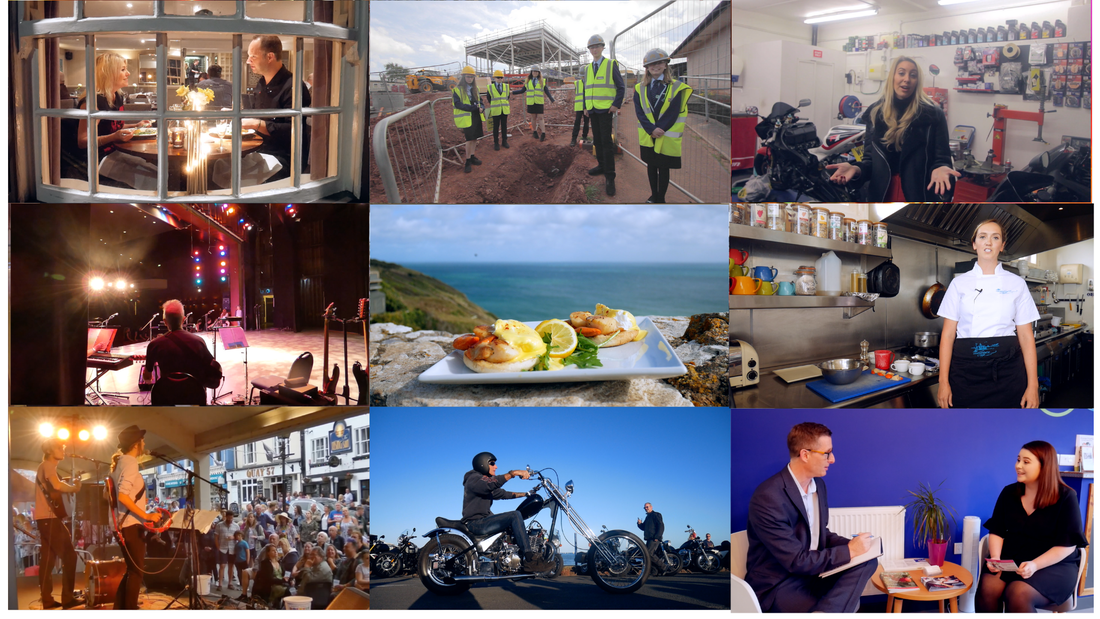 I am Professional Visual Storyteller working with businesses , social awareness, tourism and educational organisations to bring their message alive through film and digital content.  Filming, editing and researching, from concept to release.

Standing Tall
I worked with Standing Tall - the Torbay Domestic Abuse and Sexual Violence partnership on a number of digital media projects to promote their helpline and support available for domestic abuse victims. These include film adverts for social media and projection of  images on a building for the sixteen days of action campaign in November 2021.  I was Project lead for two digital media projects with students from South Devon College and  Exeter College. The results being a promotional film about Standing Tall and an animation  advert about healthy relationships. I am currently in post production on a new short film about the hidden signs of domestic abuse.

Heritage
I have a continuing collaboration with Torquay Museum in production of films promoting their  collections and the stories behind them. The films have been shown across the Museum’s  digital channels and become part of major exhibitions seen by thousands of people. A recent  film I co- project lead on, working with the Young Archaeologists club was part of a National  Festival which took place in the Summer 2022 supported by the English Heritage .  I have also worked with many other heritage organisations across Devon.

South West Business Expo 2022
For this years Expo I edited content for a number of Digital content screens across the expo and produced a film of highlights of the event. I have also produced screen content for  stands at many other business events and Techbay for the Torbay Economic  Development company.

Music
I’m a devoted music lover and in recent years have been fortunate to have worked on music video projects with some of the artists I grew up listening to, seen by audiences across the world. Supporting press releases for tours by those artists.

The English Riviera International Film Festival
In 2015 I instigated the first English Riviera Film Festival and have served as its Director over the following years, coordinating a team of volunteers and growing the Festival from an ad-hoc one day event into an International event attended by delegates from across the globe. The Festival, now in its eighth year, has as its highlight an annual award ceremony recognising emerging film industry talent from around the world. The festival has shown over 200 films and hosted panels and film-related workshops with over 50 film industry professionals.

Check out the English Riviera Film Festivals 7 year Journey by clicking the link below
http://erfilmfest.co.uk/events-2015-to-2021/
​
To view some of my creative - collaborative short films and Music Videos  please click on the link below
https://www.johntomkins.org  ( My personal creative project website) 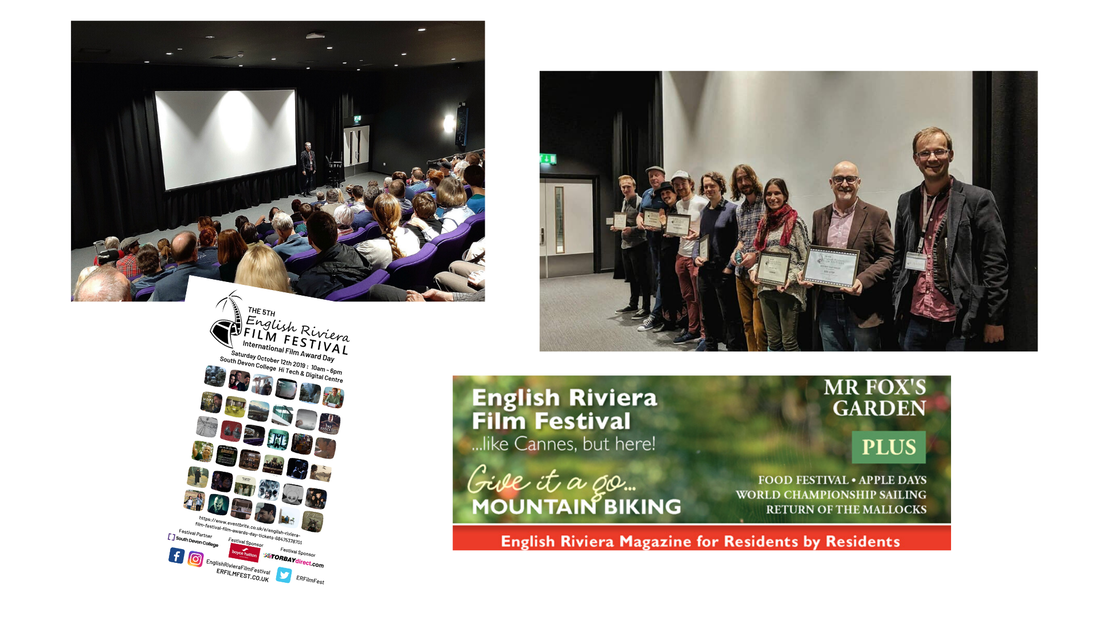