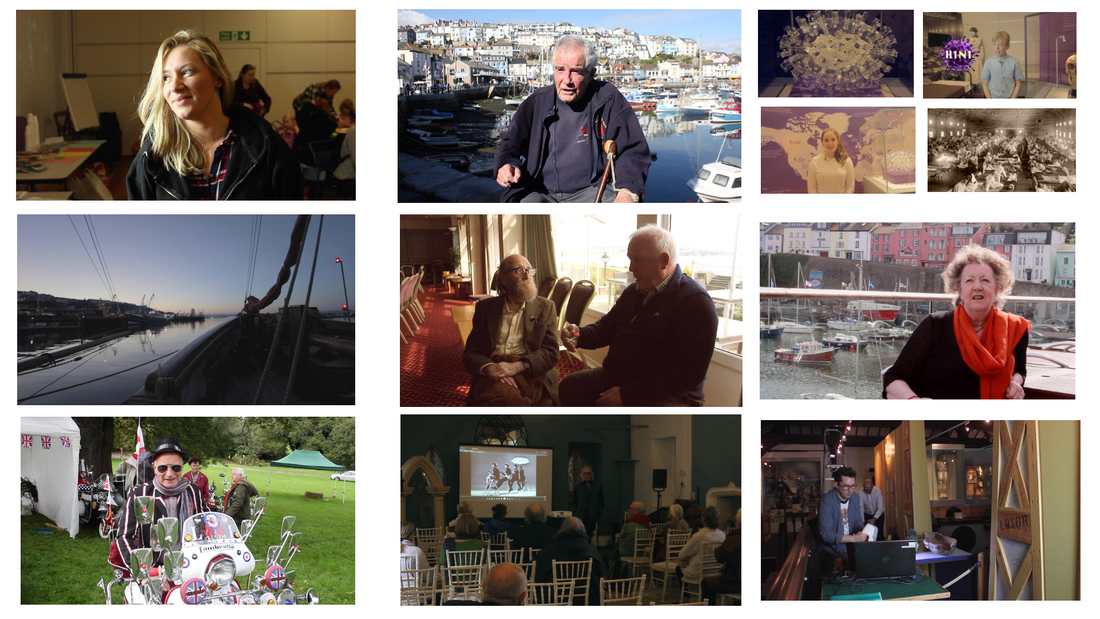 I really love bringing real life stories to film and have been fortunate to have worked on many documentary films over the last few years.

The films have had thousands of views / interaction across social media platforms.

With some of the films have been featured on BBC Spotlight and the local press.

​Below is selection of the films for you to watch . 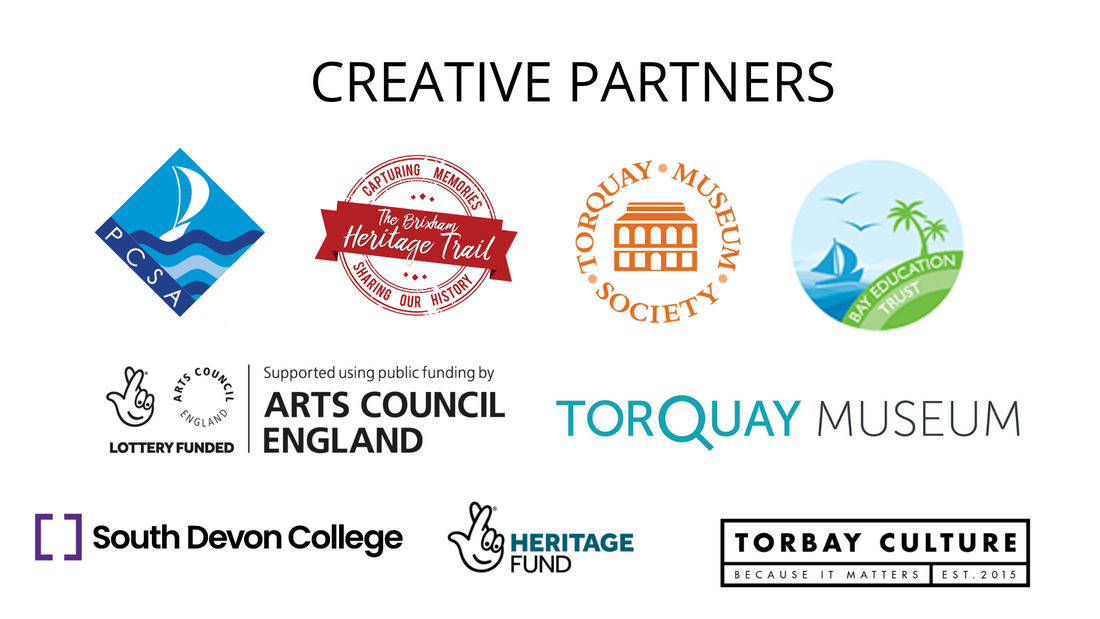